When a series of foodborne illness scares forced Chipotle stores to adapt upgraded food-handling procedures in 2015, the burrito chain’s founder Steve Ells declared that his restaurants would soon “be the safest place to eat.”

Five years later, however, nearly 50 current and former Chipotle employees based in New York have said current managerial practices are putting proper food safety procedures on the back burner and consumers may be at risk. 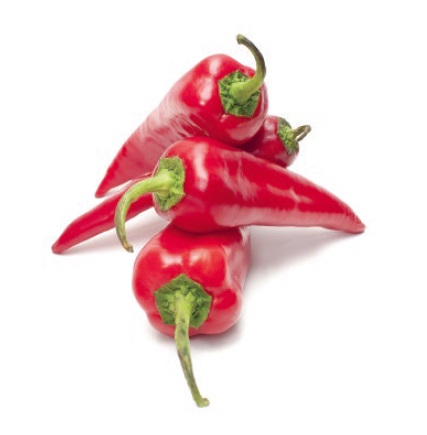