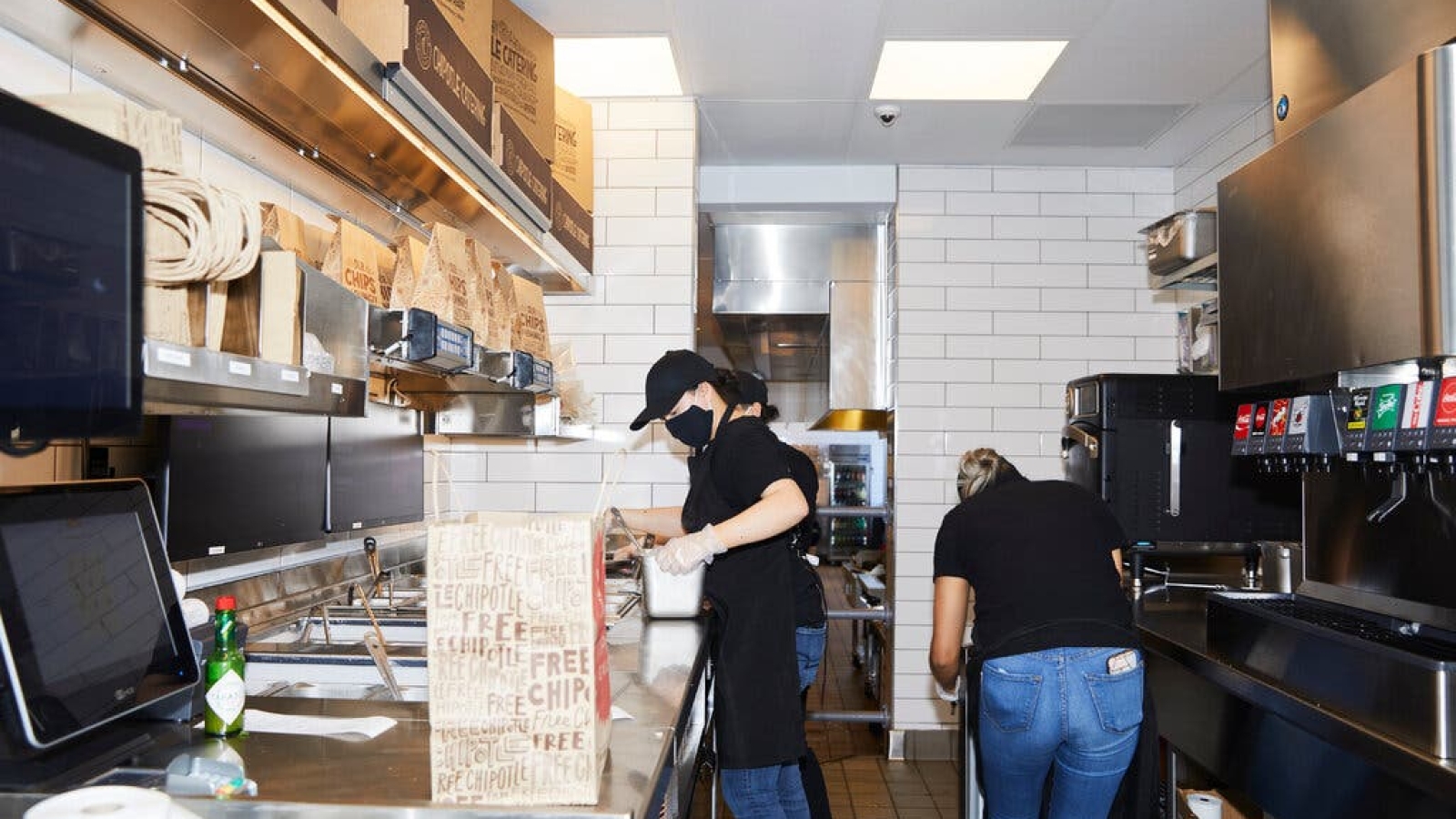 New York City on Wednesday sued the fast-food giant Chipotle Mexican Grill over what it says are hundreds of thousands of violations of a fair scheduling law at several dozen stores.

Workers are owed over $150 million in relief for the violations, according to the complaint, and financial penalties could far exceed that amount, making it the largest action the city has brought under the law.

The allegations cover the period from November 2017, when the law took effect, to September 2019, when the city filed an initial suit involving a handful of Chipotle stores. The new complaint, filed by the Department of Consumer and Worker Protection at the Office of Administrative Trials and Hearings, said that Chipotle had made some attempt to comply with the law since 2019, but that violations were continuing.

Continue reading this article at The New York Times.