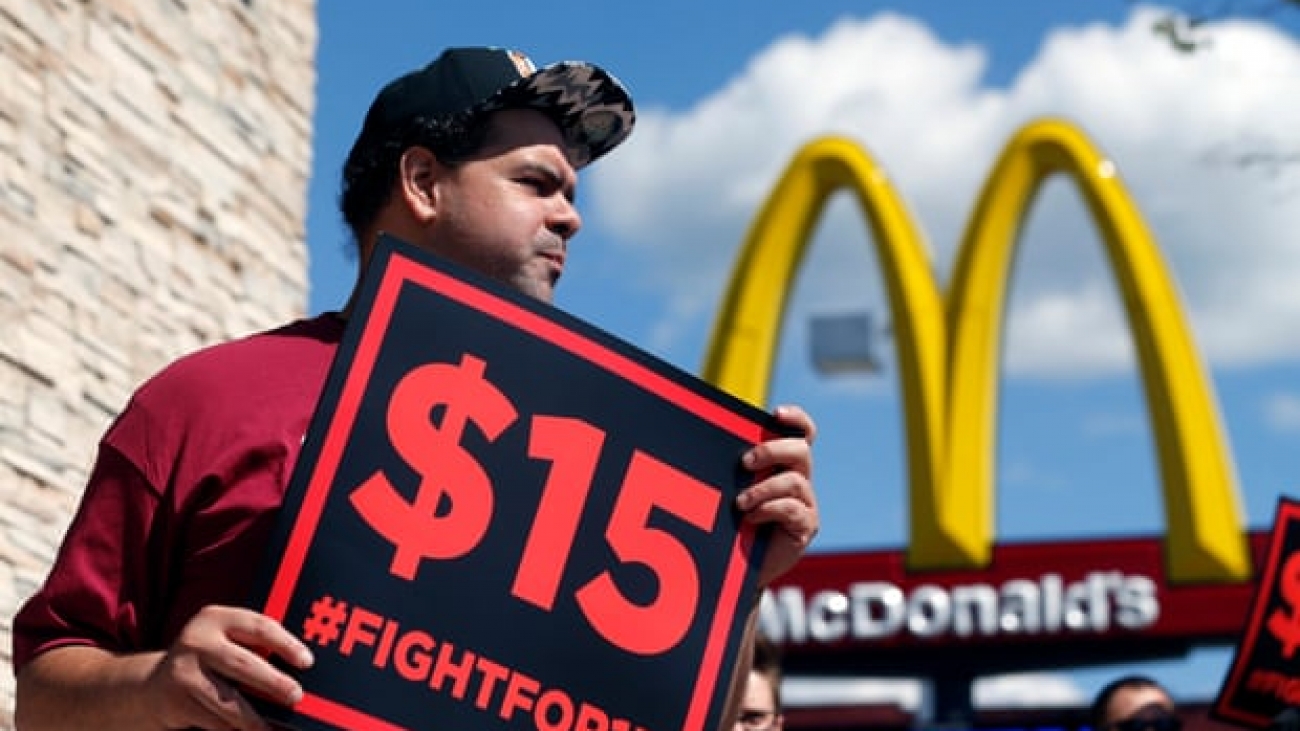 New York bill that could apply in other states would give workers stronger protections if they’ve been fired unjustly.

It’s easy to get fired in fast food. According to a recent report, one fast-food worker said she was fired because her nails were too long; another because she said she didn’t smile enough. That might be about to change.

In a first-in-the-nation effort, a city council member in New York moved on Wednesday to make the city’s 60,000 fast-food jobs a lot less precarious – introducing legislation that would prohibit fast-food restaurants from terminating employees except for “just cause”.

“Workers have told me they’ve been fired for no reason at all,” said Brad Lander, a Brooklyn Democrat who introduced the measure. “Should employers have the right to fire people for any reason, including the most trivial reasons? Most people would say that’s not a right people should have.”

Read the full article at The Guardian.