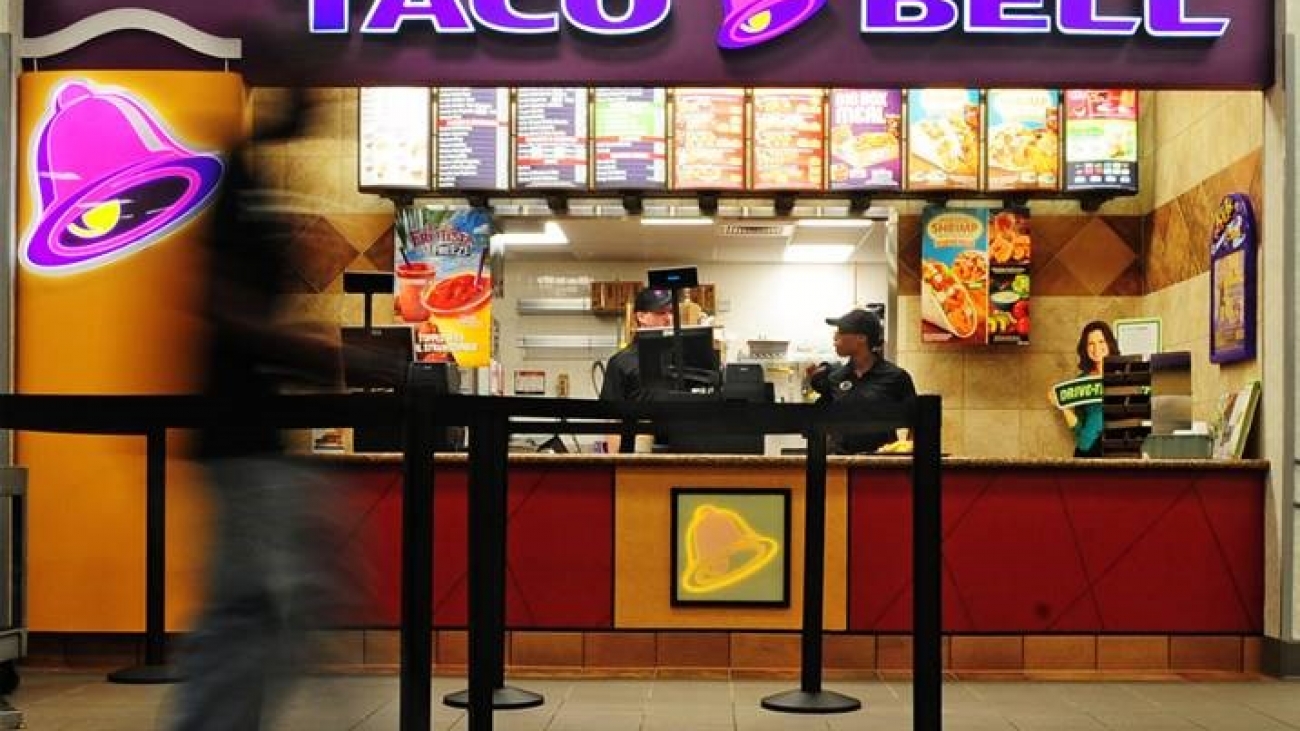 The New York City Council is considering “just cause” legislation to enshrine fairness and dignity for fast food workers. It could become a model for other cities and industries.

Francis Gomez vividly remembers the day she was fired from her cashier job at a Taco Bell in Queens, New York. Just before last Christmas, she showed up for her shift when a manager told her, “Don’t clock in; you’re terminated.” The firing stunned Gomez, 27, who had worked on and off for the fast food chain since 2014.

“I was completely surprised. I was accused of disrespecting a customer, but there was no customer complaint,” she said. “When I asked for a letter, I was basically told, ‘At this point, you’re already terminated, so it doesn’t matter.’”

Taco Bell hasn’t responded to Civil Eats’ request for comment about its firing practices, but stories like Gomez’s are one of the reasons New York City Council members Brad Lander and Adrienne Adams have introduced “just cause” legislation to give fast food workers more job protection. The bill prohibits fast food companies from firing workers or significantly reducing their hours without a stated reason and would give employees the chance to correct their behavior before termination. With this legislation, New York City could lead the nation in offering job security for fast food workers.

Read the full article at CivilEats.