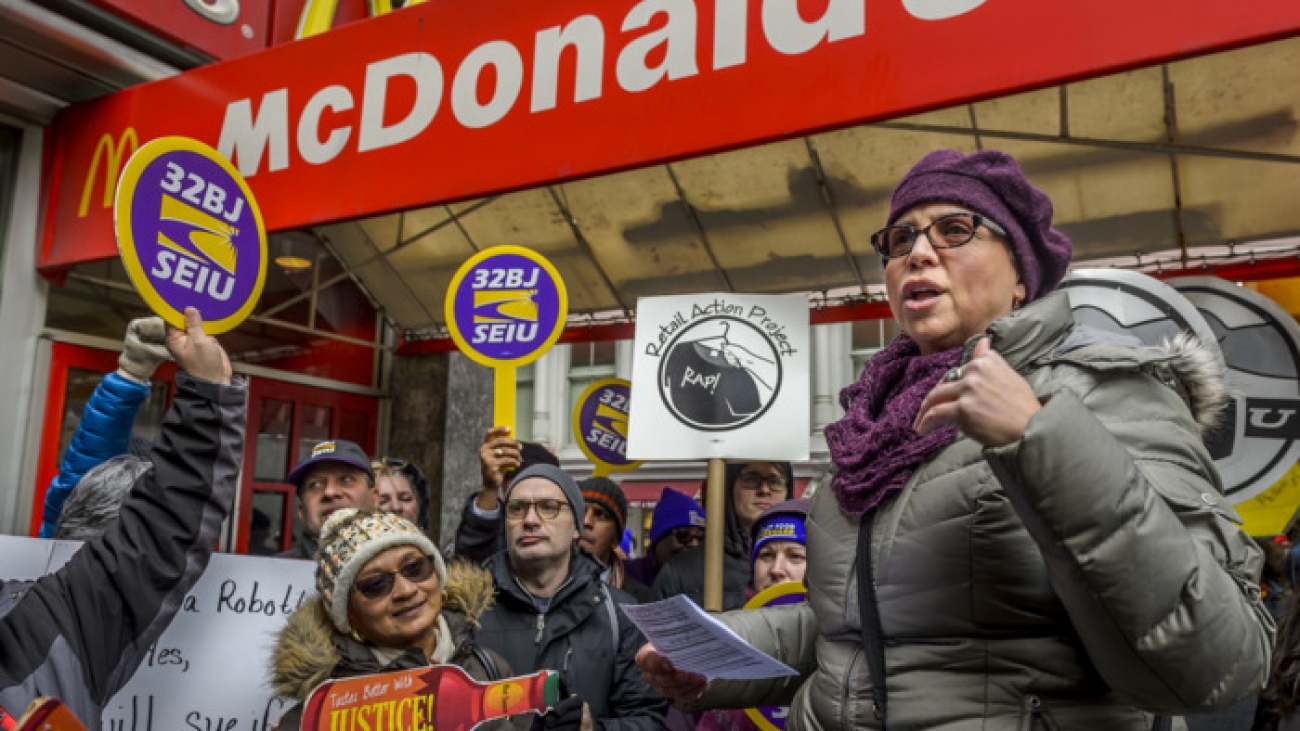 For fast-food workers, who already earn low wages and often work multiple jobs to make ends meet, abrupt firings represent an existential threat. In interviews with the New York Times, workers said they’ve been fired for a number of banal or even potentially discriminatory reasons.

Melody Walker told the newspaper that her Chipotle manager fired her for “not smiling enough.” Princess Wright, who worked in fast food while attending Mercy College in the Bronx, was fired after giving her manager prior notice that she wouldn’t be able to make her shift. One woman was fired from her job at Arby’s after she showed up 30 minutes late to her shift. She had a compelling reason for her tardiness: She’d survived a domestic violence dispute.

These stories aren’t surprising, as U.S. employment law tends to tilt power in favor of management. New York, for example, is an at-will state, so employers can fire workers for nearly any reason that doesn’t violate federal, state, or city anti-discrimination protections.