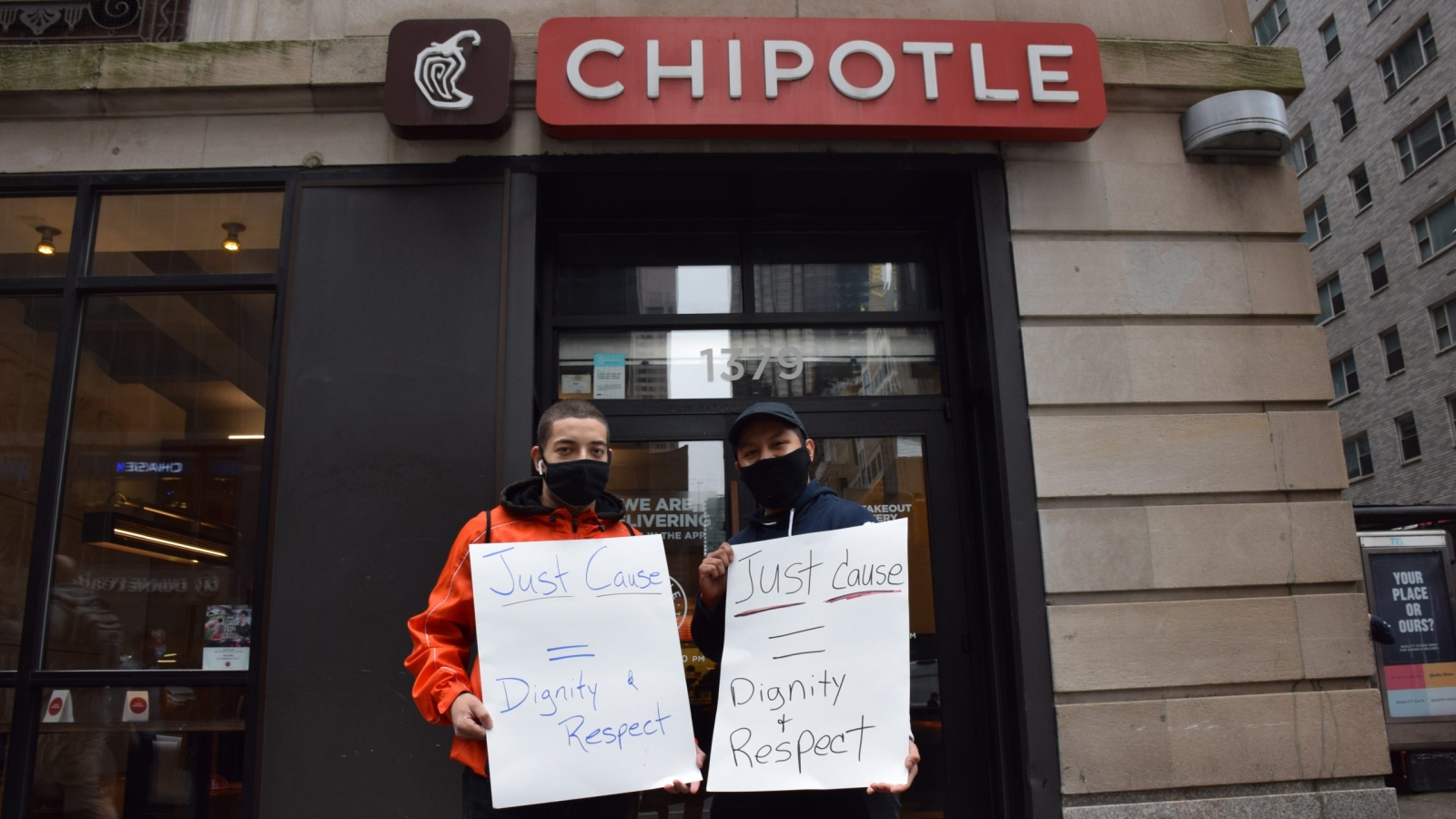 On December 17, 2020, New York City Council passed amendments to the Fair Work Practices chapter of the New York City Administrative Code, referred to as the “Fair Work Week Law,” that will significantly alter the relationship between covered employers and employees of fast food establishments. Indeed, the employment relationship at New York City fast food restaurants will no longer be “at-will.” Unless they have a bona fide economic reason to reduce headcount, fast food employers will not be able to terminate or reduce the hours of a poor-performing employee who has completed a 30-day probationary period without proving they have “just cause” to do so.

The amendments, which Mayor de Blasio has said he will sign, take effect 180 days after they become law. As we noted in a prior alert, New York City Council passed the Fair Work Week Law in 2017, requiring fast food and retail employers to provide worker schedules in advance, give current employees priority in working shifts that become available or open, and to pay certain premium payments to fast food and retail employees when their schedules are changed or they are provided with fewer than 11 hours off between shifts. These amendments, passed City Council, go further by providing fast food employees with union-style protections against discharge and layoffs. The law also provides extreme remedies for violations of its provisions.