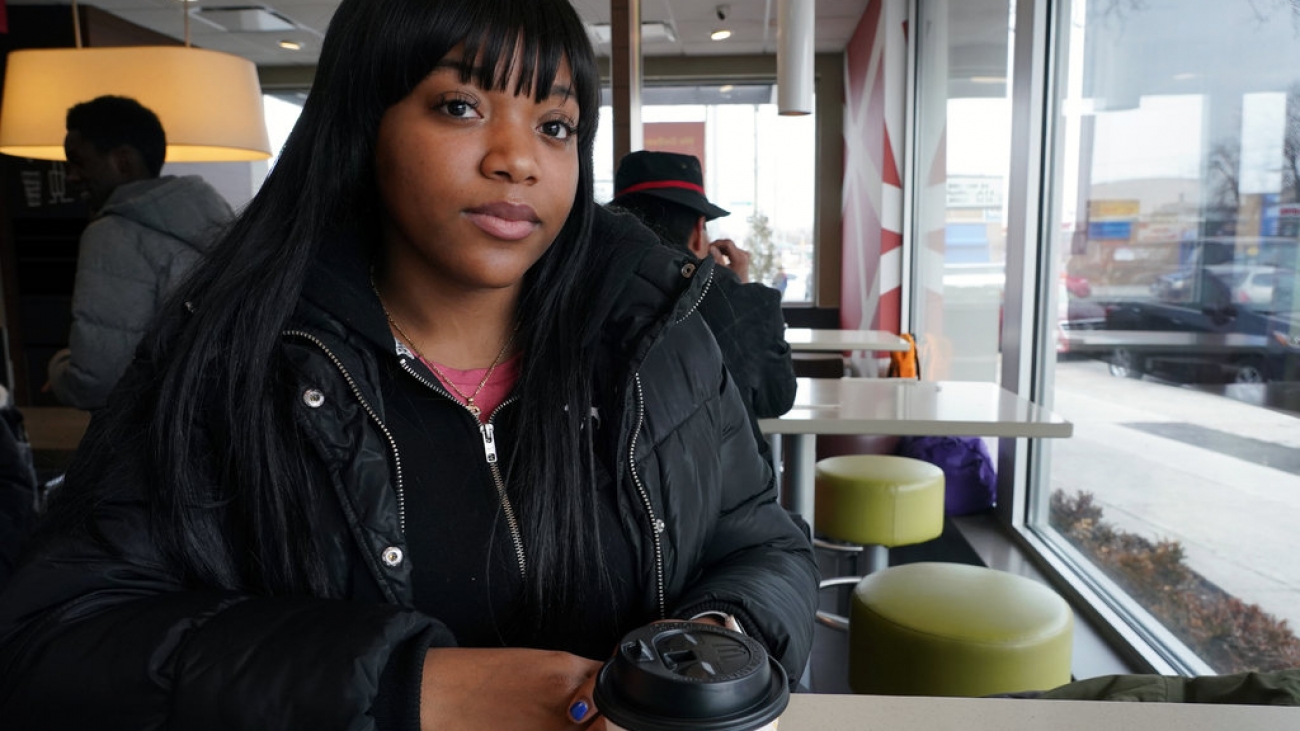 New York City’s fast-food industry has served as a laboratory for the nation’s labor movement for the last several years.

Its workers were the first to stage rallies demanding a minimum wage of $15 an hour. Then, they pressed for changes in the way national restaurant chains set their work schedules.

Now, they are asking the City Council to shield them from being fired without a valid reason. That protection, the sort of job security that unions usually bargain for, would be a first for a city to provide to workers in a specific industry, labor law experts said.

Read the full article on The New York Times.