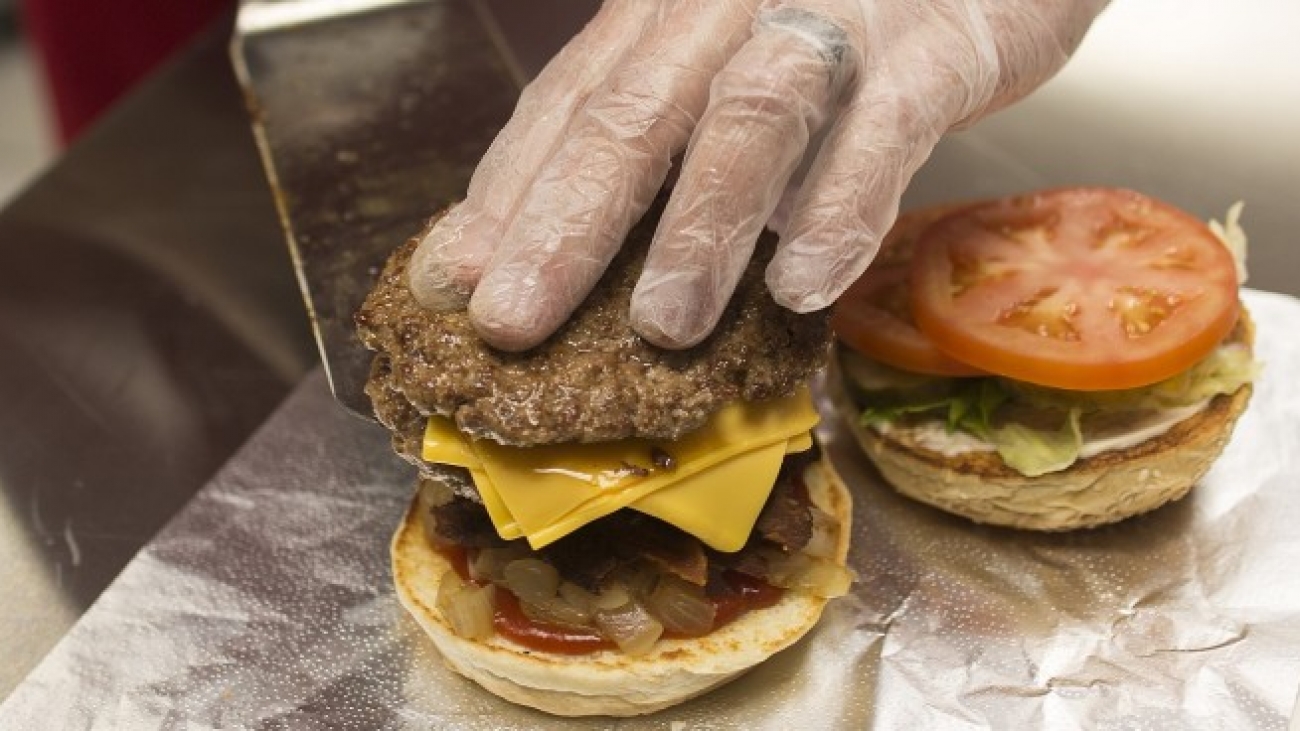 A first-of-its-kind proposal to ban New York City fast-food restaurants from firing workers without “just cause” may revive a point of tension among allies that typically rally behind pro-worker legislation.

The bill, introduced by Democratic City Councilman Brian Lander, describes “just cause” as an “employee’s failure to satisfactorily perform job duties or misconduct that is demonstrably and materially harmful” to the business. Lander told Bloomberg Law that the goal is to protect fast food workers who struggle with job insecurity in an industry notorious for high turnover, low wages, and resistance to unionization.

Labor law observers say the proposed ordinance has the potential to take hold across the country—like the Fight for $15 movement changed the national debate and produced minimum wage increases across the U.S. Seattle and Austin officials have indicated they’re watching the New York proposal with an eye toward introducing similar legislation, Lander said.