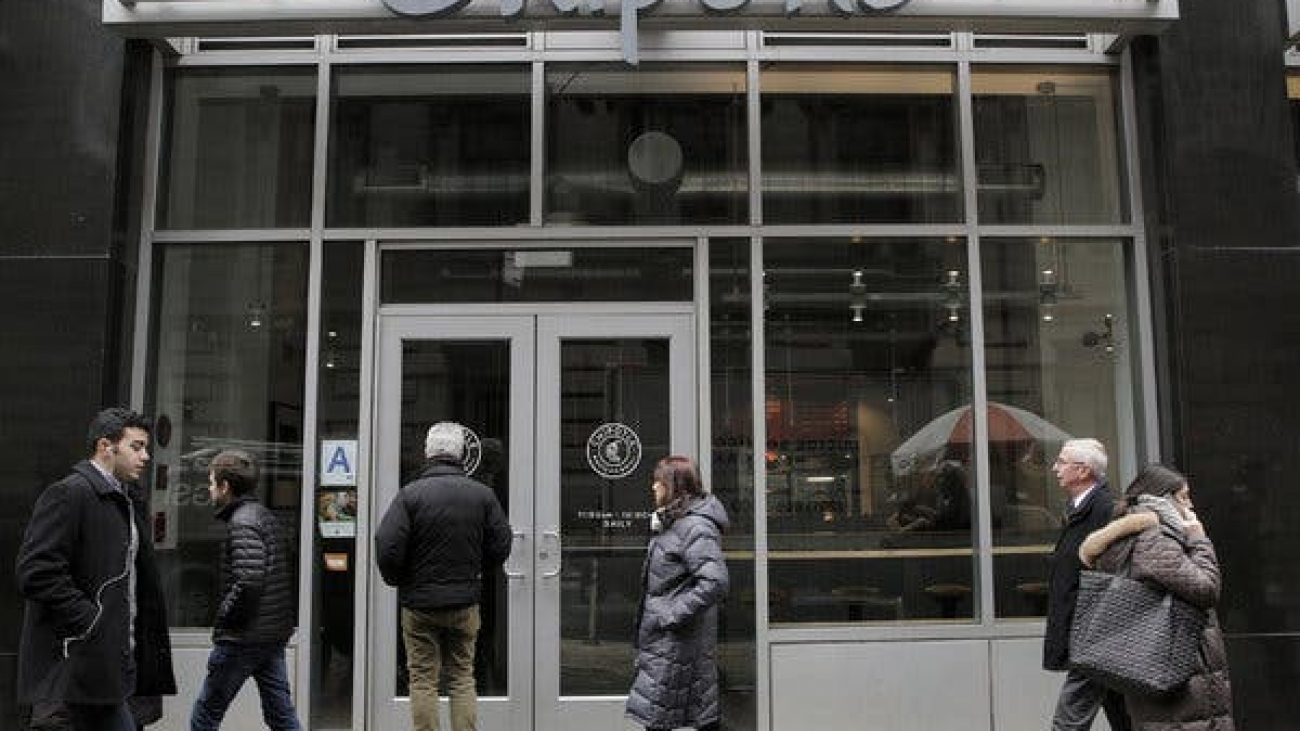 Steve Vidal had worked at Chipotle Mexican Grill in Brooklyn for two years, moving from burrito folder to service manager, when he finally decided to quit last summer.

He said he grew frustrated of last-minute changes to his schedule, of managers retaliating against employees who complained by cutting their hours and of a murky sick-leave policy that left him wondering how to get his paid time off.

Mr. Vidal was one of more than 30 current or former Chipotle employees in the area who complained about working conditions at the restaurant to the city and to 32BJ SEIU, a local union trying to organize fast-food workers.

On Tuesday, after investigating the complaints, New York announced that it was suing the company for violating the city’s Fair Workweek Law.

The city is seeking at least $1 million in restitution for workers and penalties.

In its complaint, New York accused Chipotle of abusing workers at five of its locations in Brooklyn, including the one where Mr. Vidal most recently worked.

One current employee noted the irony of a company that constantly heralded its “Food with Integrity” mantra not taking the same approach with its work force.

“I wouldn’t be surprised if they treat the animals better than they treat us,” said Jeremy Espinal, 20, an employee at a Chipotle in Greenwich Village.

The city said the lawsuit, filed with the Office of Administrative Trials and Hearings, was the first one brought against a publicly held corporate fast-food chain under the law, which was meant to give hourly workers more stable schedules and paychecks.

The Workweek law, which took effect in November 2017, requires that fast-food companies notify workers of their weekly schedules at least two weeks in advance.

Workers have to agree in writing to last-minute schedule changes and employers must pay workers a premium for making these changes. Companies are also required to give workers the opportunity for additional hours instead of hiring more part-timers.